Population aging; A challenge for the National Security of the Islamic Republic of Iran in the next Two Decades

Population aging is one of the most important events of the current era in human societies, especially for developing countries. According to many demographic forecasts, Iran will face this issue severely in the next two decades.
This study investigates the effects of population aging on Iran's national security over the next two decades. The research method is descriptive-analytical, and the data are analyzed using available sources and statistics. The primary approach of this research is quantitative; thus, demographic data are the basis of analysis.
Based on this study's findings, the process of population aging impact on Iran's national security in the next two decades will be affected by the outcome of four categories of legitimizing factors, including economic issues, welfare and development issues, and family issues. Therefore, aging can jeopardize national security by influencing these variables.
As a result of the emergence of the issue of population aging in Iran, there will be numerous and far-reaching consequences in the economic, social, cultural, and political spheres of the Iranian government and society. It is feared that the whole social and governing system will be in crisis, and all development programs that are disrupted due to this crisis will lead to delegitimization, disruption of political stability and national security of the country. Therefore, it is suggested that effective action be taken on the necessary policies to strengthen these areas. 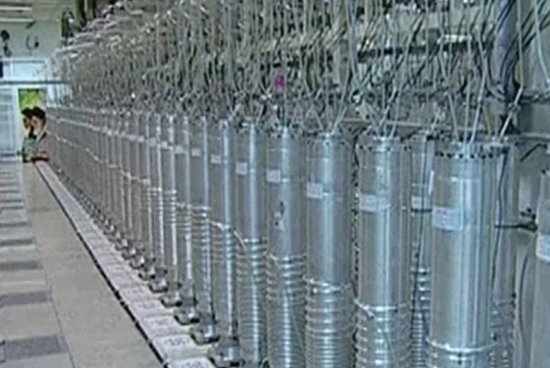 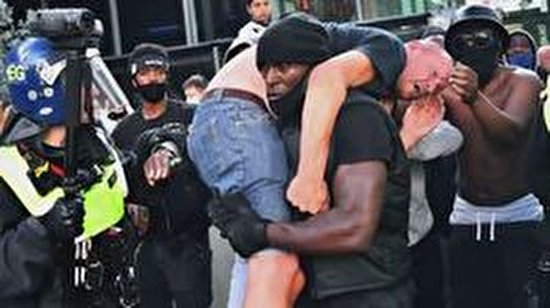 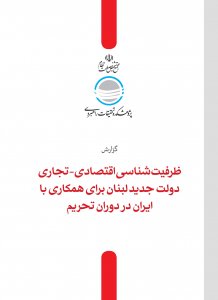 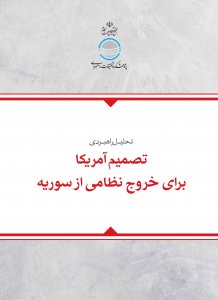 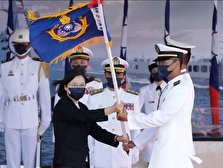 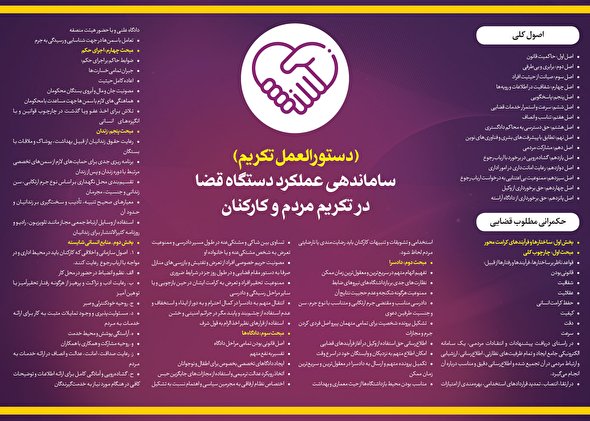 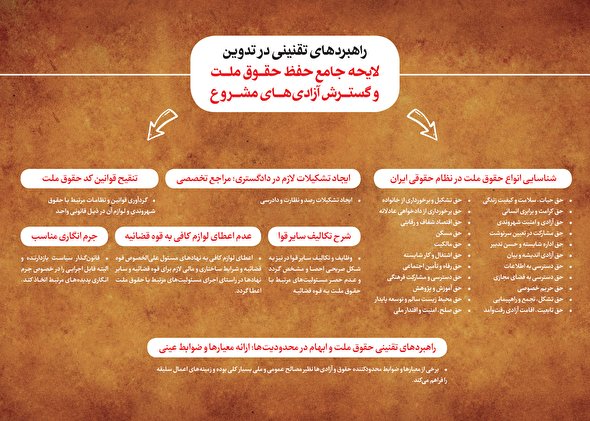