Assassination of Gen. Soleimani breathes new life into the society “Bonyan” fair opens by the secretary of Expediency Council
Like
0
home Political
News ID: 43
The last works of the five research and scientific groups of the Center for Strategic Research were exhibited in the fair.

“Bonyan” fair opens by the secretary of Expediency Council 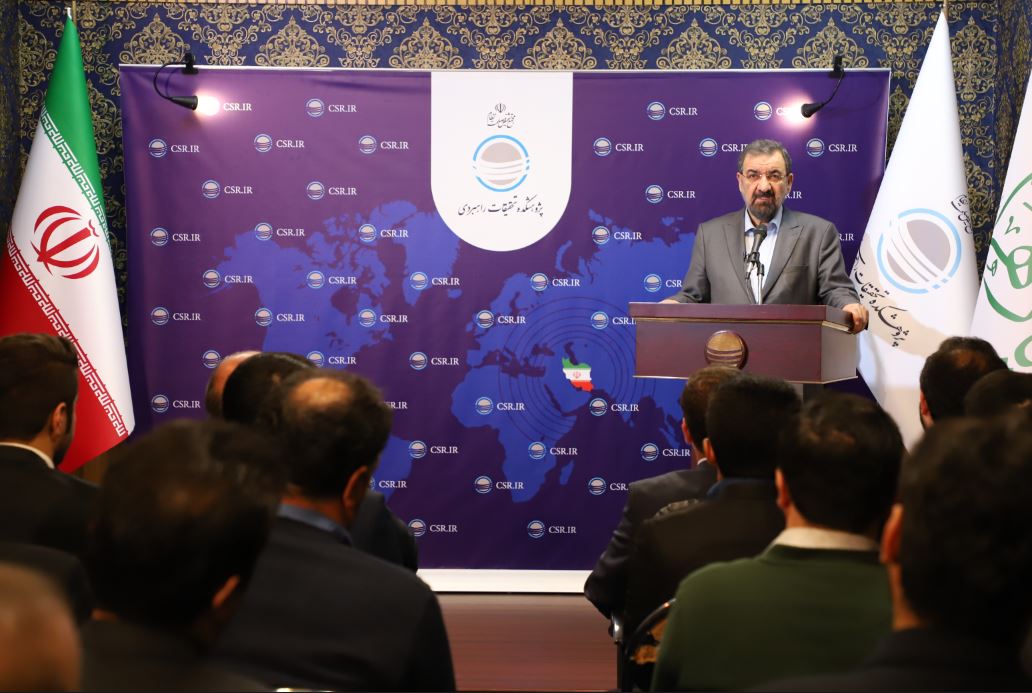 On the eve of New Year, research and scientific fair of "Bonyan” opened in the Center for Strategic Research of Expediency Council (CFR) by the Secretary of Expediency Council, Dr. Mohsen Rezaei. During the two-monthly fair, the last works of the five research and scientific groups of Center for Strategic Research, including "International Relations and Foreign Policy”, "Political-Security-Defensive”, "Economic”, "Legislative-Legal” and "Socio-Cultural” groups  will be showcased in the forms of Policy-Strategy reports, info-graphics and books.
On the sidelines of the event, a meeting was held and the experts of the Center explained the functions of their own group to solve fundamental issues of country, in the presence of Dr. Rezaei and some other members of the Expediency Council. In the meeting, Rezaei had a speech and while insisting on the important role that the center playing in the Expediency Council, admired the center and said:  "the policy of ours is relying on the youth and we have employed young researchers to conduct researches. He also asked professional youth and experienced elites of Iran to cooperate with the Expediency Council in Scientific and research arenas.
In addition, Rezaei pointed out to the FATF and claimed that the organization's persistence on the 2 actions not implemented by Iran and giving up the other undone actions of Iranian Government is suspected. He added: "Isn’t it an intervention of a foreign group in the Iranian internal issues? Isn’t it a kind of interference that FATF enters the discussion and takes side with one of the two discussants? Why does not FATF touch on the 30 actions the government should do?
In the conclusion, five researchers of the Center were appreciated by the officials.
https://csr.ir/10000h

Assassination of Gen. Soleimani breathes new life into the society