Assassination of Gen. Soleimani breathes new life into the society “Bonyan” fair opens by the secretary of Expediency Council
Like
0
home Political
News ID: 31
In a Meeting with Director of Russian Institute of Oriental Studies

President of the Strategic Research Center of Iran’s Expediency Council, Dr. Ali Akbar Velayati, on Sunday, July 30, met with Vitaly Naumkin, the Director of the Institute of Oriental Studies of the Russian Academy of Sciences. 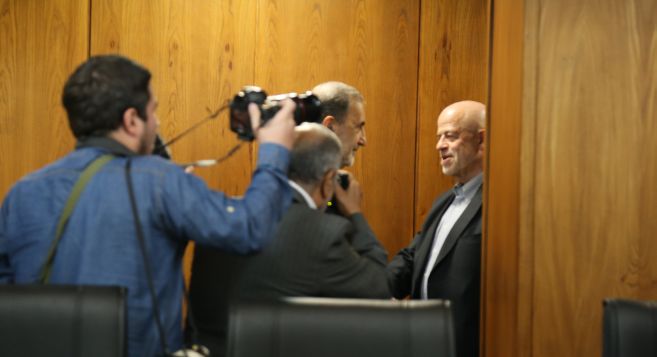 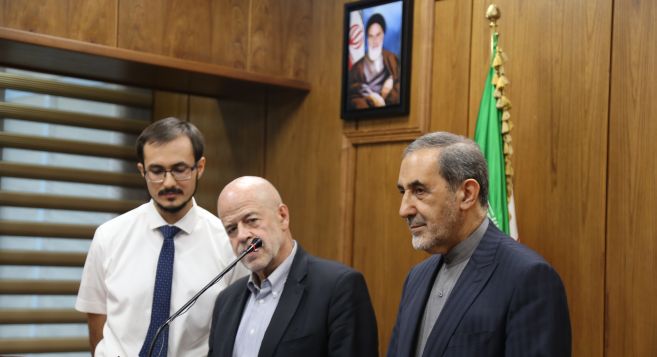 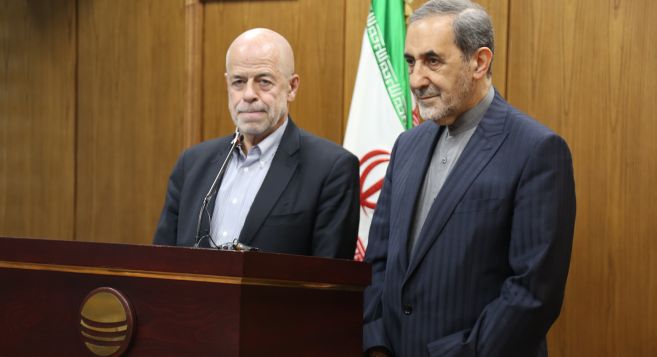 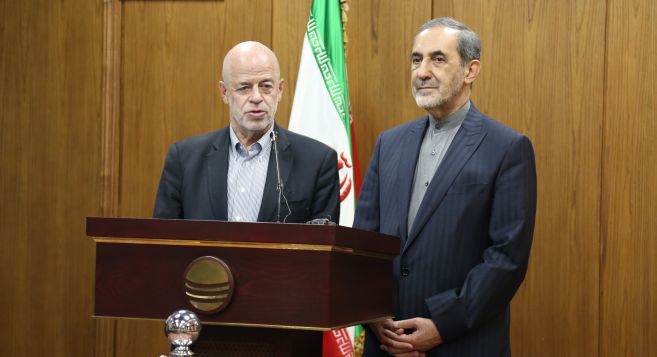 President of the Strategic Research Center of Iran’s Expediency Council, Dr. Ali Akbar Velayati, on Sunday, July 30, met with Vitaly Naumkin, the Director of the Institute of Oriental Studies of the Russian Academy of Sciences.
The two sides, in this meeting, exchanged views about joint cooperation, especially in conducting research in regional and international fields.
Dr. Velayati hailed the ties between Iran and Russia as "growing and positive” and said, "In recent years, major strides have been made in the strategic outlook between the two countries and the bilateral relations have been growing".
He added that the two countries’ research centers, through fundamental research studies, can draw a better and brighter path for cooperation for the decision-makers.
The President of the Strategic Research Center of the Expediency Council further noted that the volume of trade between Iran and Russia has increased by 13 percent this year, compared to the last year, adding that growing bilateral cooperation has been mostly in the political, economic, security and defense fields.
Referring to the recent sanctions imposed by the US on Russia and Iran, Dr. Velayati underlined that "the Americans will be the main losers regarding this issue.”
He went on to say that after the sanctions, the value of Tehran-Moscow ties will be more evident and the two countries will forge deeper and stronger relations.
Naumkin, for his part, hailed the meeting, noting that during a trip by Dr. Velayati to Russia, good and positive talks were held on cooperation between the two countries’ research centers and that efforts should be made and plans should be devised for enhancing this cooperation.
After the meeting, the Iranian and Russian officials attended a joint press conference.